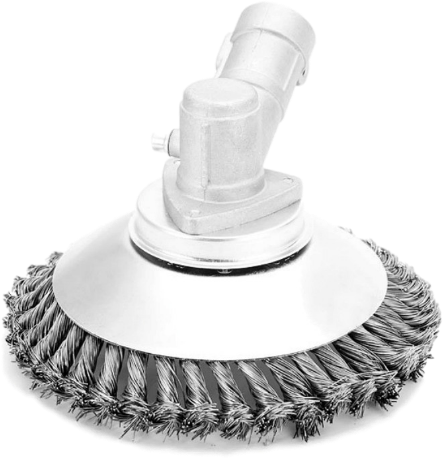 Easy and powerful
Supercharge your trimmer in 5 minutes

Trimmer Boss™ easily removes grass, moss, weeds, dirt, dust, and everything else you want to remove from your eyesight (and from your yard).

It cleans deep and won't let you down even after years of use, unlike your average string trimmer.

Removes dirt and weeds in seconds even in unapproachable areas, which makes it the new standard for trimming.

Trimmer Boss™ Is Perfect For:

Did you know that plastic does not decompose?

You probably knew that by now with all the panic going around global warming and marine pollution.

All plastic that has ever been produced has ended up in the environment, including your used plastic trimmer strings.

Plastic never fully decomposes and is literally everywhere: in water, soil, and air.

What does that have to do with you trimming your lawn you must be asking?

Well, you are probably using so-called “trimmer strings” which are made of plastic. Weed whacking with plastic strings is a common practice these days.

It was invented back in the 1970’s, and since then it has become standard and is now being used by approximately 90 million people.

Now, take a moment to think about the consequences of 90 million people using plastic strings every single year on global warming, air quality, and ocean life.

We are not saying you should give up on your string trimming habit completely, but what if you could be using a steel trimmer, say half the time?

Trimmer Boss is made of metal and unlike plastic strings, it doesn’t need a replacement for years.

Chose smart and save the planet. 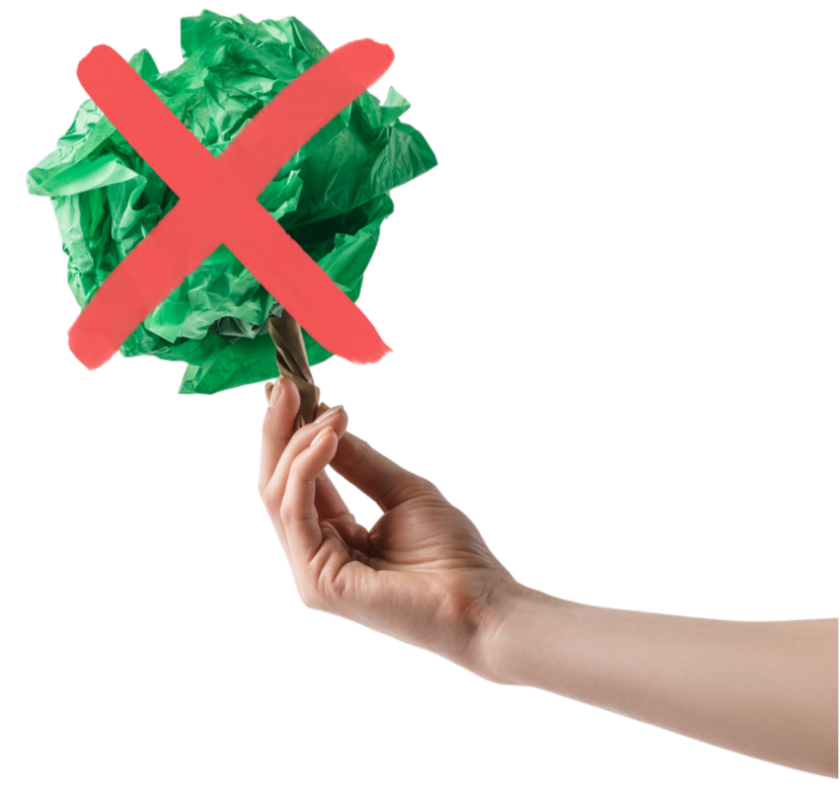 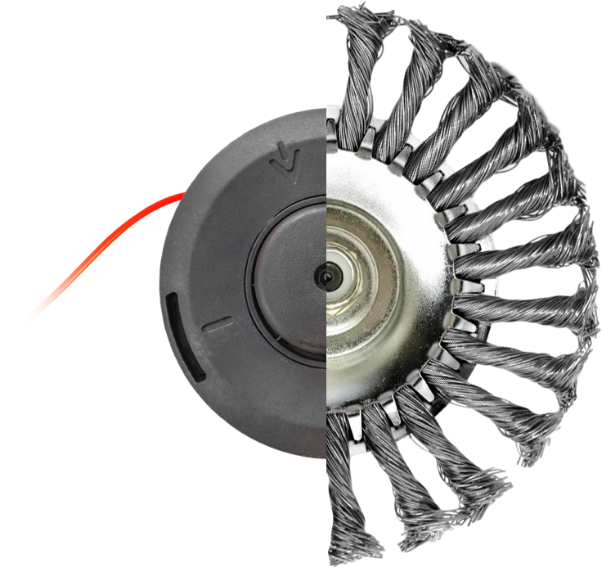 String trimmers are relatively weak for the modern world.

You want your trimmer to be your friend, but it will betray you as soon you throw it at anything harder than some weed.

String trimmers are capricious and unstable, not to talk about the number of times you had to replace your trimmer line just to maintain its average functionality.

Trimmer Boss is designed to love the areas your string trimmer hates, and you don’t have to replace it all the time because it’s made of high-quality metal.

Average vs. Superb
The best, period.
We have created a trimmer head that wins in all aspects. From superior performance to durability and reusability, Trimmer Boss has it all.
Get Trimmer Boss The Secret Of A Great Lawn

Uncover the hidden secrets to create and maintain a truly great lawn. This is a 60-Page book that is proven to increase your skills. Warning: This E-Book cannot be purchased anywhere else. Order your Trimmer Boss head today to get free access.

$79 Value, Yours FREE
BONUS
Trimmer Boss Reviews
What Our Customers Are Saying Stands for it's name

This trimmer head is truly a boss when it comes to weed whacking, cleaning and reaching places where my regular string head is not effective such as asphalt cracks and edging grass from driveways.

Really happy with this trimmer head! Usually I'm skeptical about buying online but I'm so happy I bought trimmer boss! This head looks MEAN. VERY VERY sturdy. This is going to last a really long time compared to strings.

Attaching it to the trimmer was way easier than I thought which was a great relief for me. We used this to clean up our sidewalk. Worked great! Will be using again to clean our patio tiles and grout lines. This definitely does the trick without chewing through all my string.

With the provided adapter kit Trimmer Boss fits 99% of the trimmers on the market.

If after all it doesn’t fit your trimmer, contact us at support@trimmerboss.com and we will make sure to either provide a solution or give you a full refund.

How long before I need to replace the head?

Trimmer Boss was designed to server you forever thus you don’t need to replace it.

Although in certain cases of heavy usage you might need to replace it after 3-4 years.

Will it cause damage on the affected areas?

Trimmer Boss doesn’t cause any damage to the affected areas.

With that being said, Trimmer Boss can damage soft materials and wood so try to avoid using it on areas it shouldn’t be used on.

When will I receive the included E-book?

The E-Book will be sent to the email address you used to place your order few minutes after successful payment.

How long does delivery take?

Due to high order volume and the situation with COVID-19, shipping times are extended.

Usually your order will arrive in 8-16 days but in some cases it may take up to 25 days.

When can I use the included warranty?

The included warranty protects your head from any damage which prevents normal functionality.

Your warranty is applicable if the head is damaged and the damage makes it non-functional. – In most cases orders are handled within 48 hours, some times handling can be extended to 3-5 days due to high demand.

– Please be aware that the current worldwide situation with COVID-19 may effect shipping times for some air carriers.

– We are doing our absolute best to deliver your package as soon as possible.

We offer a 30-Day No Questions Asked Money-Back Guarantee.
Every Trimmer Boss™ comes with a Full 1-Year Warranty! We are sure that your Trimmer Boss is going to serve for much longer than 1 year thus if you manage to break it within this time-frame just let us know and we’ll send you a new one free of charge. 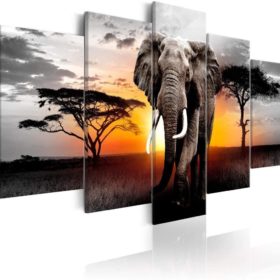 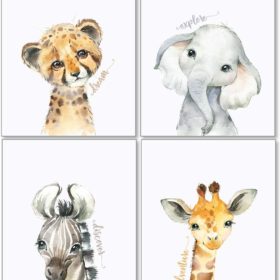 Porche McGhee-Crump
Rated 5 out of 5
Got it in my kitchen I love it. It's pretty easy to hang and is a great conversation piece
Helpful?
0 0 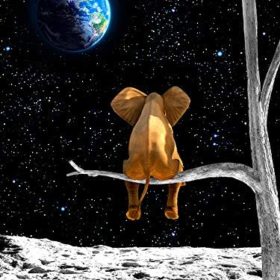 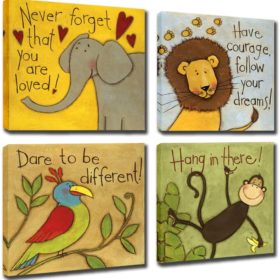 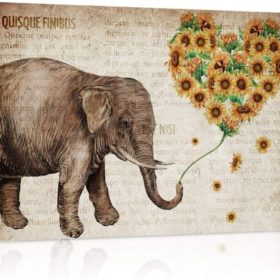 louisemayalcott
Rated 5 out of 5
I used this picture in my bathroom! Love it. Great quality and get a lot of compliments. Very happy with purchase.
Helpful?
0 0 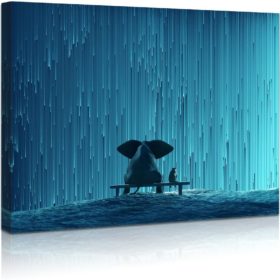 Alex
Rated 5 out of 5
My husband and I loved this art piece our bedroom looks beautiful. Easy to put up and not heavy.
Helpful?
0 0 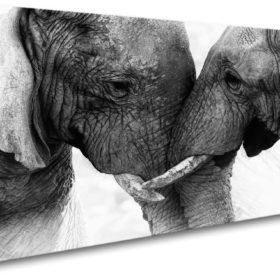 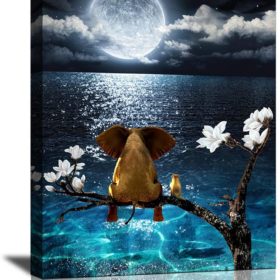 Patricia Abolaji
Rated 5 out of 5
Hangs beautifully in my office!!
Helpful?
0 0 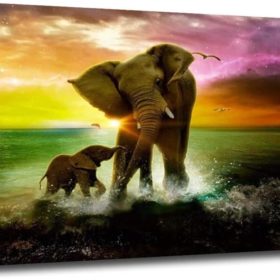 richard wilcox
Rated 5 out of 5
loved it was great
Helpful?
0 0

Amazon Customer
Rated 3 out of 5
Smaller than I thought but I shoulda measured better.
Helpful?
0 0

Amazon Customer
Rated 5 out of 5
Exactly as pictured. Color is sharp and they are light weight making them easy to hang.
Helpful?
0 0 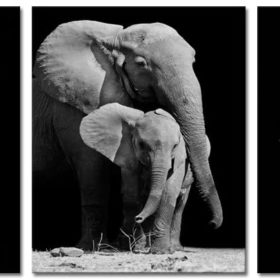 Please wait while we process your payment...

Please wait while we redirect you...